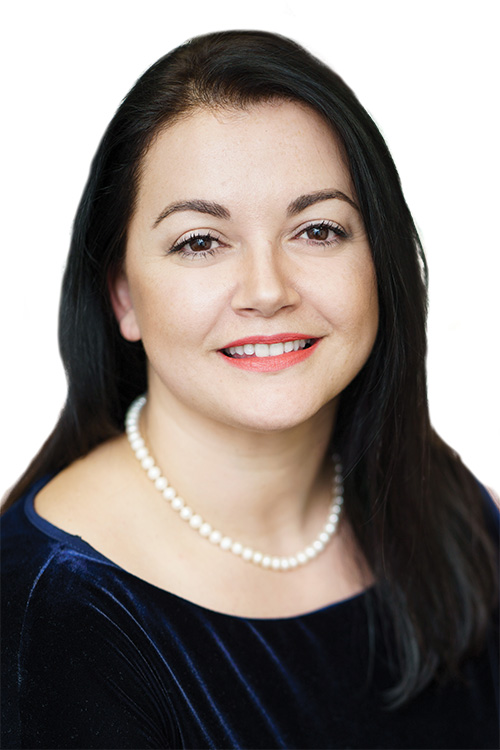 Saddlebrook, NJ – Visions Federal Credit Union is excited to announce Ada Myteberi as its new AVP/Regional Member Services Officer (RMSO) for its New Jersey region. Myteberi has been with Visions for almost two years and brings with her over 15 years of financial services experience.

As New Jersey’s AVP/RMSO, Myteberi will be responsible for overseeing the region’s 11 branch offices and ensuring quality service to tens of thousands of New Jersey members.

Myteberi has lived in New Jersey for nearly 20 years and is heavily involved in her community. She works closely with the Junior Achievement program and serves on the board for the March of Dimes. In her new role as AVP/RMSO, she will continue to look for opportunities to make an impact in New Jersey and beyond.