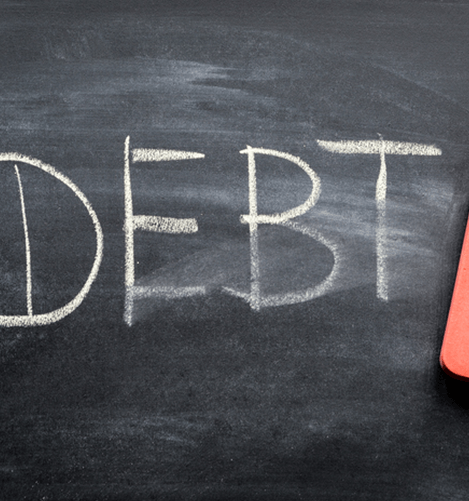 You've probably heard some of the startling student loan statistics out there. With a cumulative debt in the neighborhood of $1.5 trillion nationwide, you may even be one of the undergraduates struggling to pay back the average $37,000 in college costs.

That's the student loan picture. But, what about the other stuff? For the majority of new grads, college debt is more than just student loans. Sallie Mae puts the average student credit card debt at $2,169 in addition to student loan obligations.

Perhaps it was recommended by a parent or provided comfort for emergencies. Maybe the rewards program appealed to you ... or the card company was offering free stuff in exchange for signing up.

However it happened, you became one of the estimated 58% of college students with a credit card, according to a study by student finance firm Sallie Mae. And you used it.

All those extra costs...

Undergrads shell out an average of $1,298 on books each year, according to the nonprofit College Board. There's not a lot of wiggle room to get the stuff you need to do the actual college part of college. While some student loans cover these costs, this one's particularly susceptible to credit given the price tag.

This one's another expensive necessity, especially for commuters who have to gas up to get to class. That pad off campus also slowly piles on the miles. The occasional trip home may also require a swipe at the pump when you're short on cash.

Let us not forget the optional sustenance you turn to when the meal plan on campus isn't cutting it. Fast food or a nice meal can be a credit trap for college students who don't realize how much the cost will be after interest is applied. For example, that $2,169 post-college debt would take nearly seven years to pay off at the common 2% minimum payment. So, that $10 pizza could very well balloon many, many-fold once you get around to paying it.

While not necessarily a necessity, it's a common sight in the classroom and a pretty standard tool for study. It's also a larger expense that's probably not factored into the college budget for those who even have one at all. 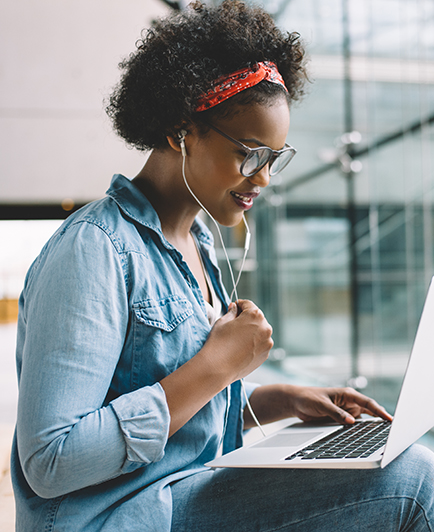 College wouldn't be college without a little fun on the social side. Concerts, extracurriculars, the daily cup of coffee or maybe even a spring break vacation don't come easy with a limited income.

If any of this sounds familiar, you've probably got post-college debt outside of the student loans. Just like school, you're also starting out with a limited income. Or you may be a more established young professional dragging around college debt with high interest rates.

The student loan refi – trading in your loan(s) for a single payment and better rate – can save thousands. It's a great move for many.

But, what about that other college debt: the books, gas, food, laptop, and other stuff? What if you could transform the multiple loans and credit card bills into one.

There are new options out there like the Any Purpose Signature Loan from Visions Federal Credit Union that take a big-picture approach. You can take all your college debt, lower your interest rate, and even pay it off faster under a new term.

If you made some less-than-wise decisions with credit in college, a comprehensive loan is a smart solution now.