Young professionals are passionate about spreading the credit union story 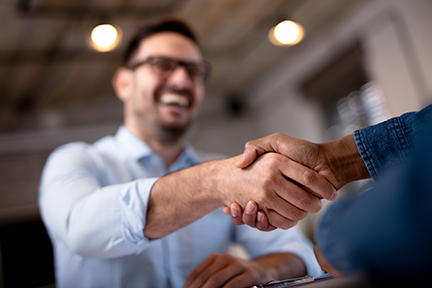 Lindsay Pelletier sat in her office one Friday afternoon, working to disentangle a member from a payday loan that cost him $800 a month.

At the end of the process, the credit union slashed the man’s payments to $200 a month, easing his financial burden, and kickstarting Pelletier’s involvement with credit union advocacy.

“The member cried. He hugged me and said, ‘Why didn’t I come here first?’” Pelletier recalls. “Someone I worked with heard the story and said, ‘That’s an impactful story. You need to come to the capitol. Let’s share your story with legislators.’”

Pelletier, who worked at credit unions in Wisconsin before recently taking a job as a customer development manager at Allied Solutions, is one of many young professionals who have recognized the importance of advocacy.

Both up-and-coming credit union leaders and seasoned advocates agree it’s more important than ever for young professionals to become involved and skilled in advocacy, to tell their stories, and share their passion and expertise with policymakers at the state and federal levels.

“Young professionals are the leaders of the credit union movement as we move forward,” says Kendra Rubin, vice president of government affairs for the New York Credit Union Association(NYCUA). “Having people who are energetic, who have new ideas, and who understand how the industry is evolving is incredibly important to making sure the industry doesn’t fall behind.” 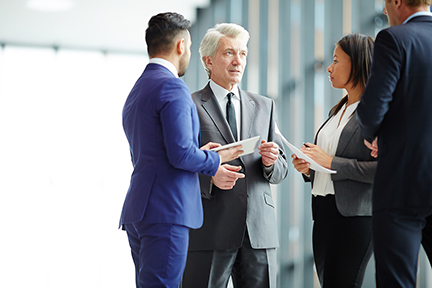 “As credit union CEOs get older or move on to different aspects of their careers, having someone who can come up through the ranks and who have a stake in the game is vital to ensuring the credit union movement stays true to what it was meant to do,” says Rubin, who spent nearly a decade working in Andrew Cuomo’s administration when he was New York attorney general and governor.

Adam Engelman, CUNA’s director of federal grassroots advocacy, says young professionals—regardless of their title or job description—should care about advocacy both for themselves and the credit union movement.

Regulations and policies made in state capitols and Congress have the potential to help or hinder how credit unions serve those members. Engelman says young professionals often have the passion and knowledge to represent members’ interests.

Bradly Ford recognizes the importance of a new generation stepping up to make an impact in the movement.

“We know how to communicate to our generation,” says Ford, a 31-year-old content marketer at $2 billion asset Educators Credit Union in Mount Pleasant, Wis. “It’s always easier to listen to your generational peers. As our lawmakers become younger and more representative of our generation, our involvement is critical.”

By getting involved early, young professionals will lay the foundation for success in the future, adds Ford, who attended the 2018 CUNA Young Professionals Advocacy Workshop. 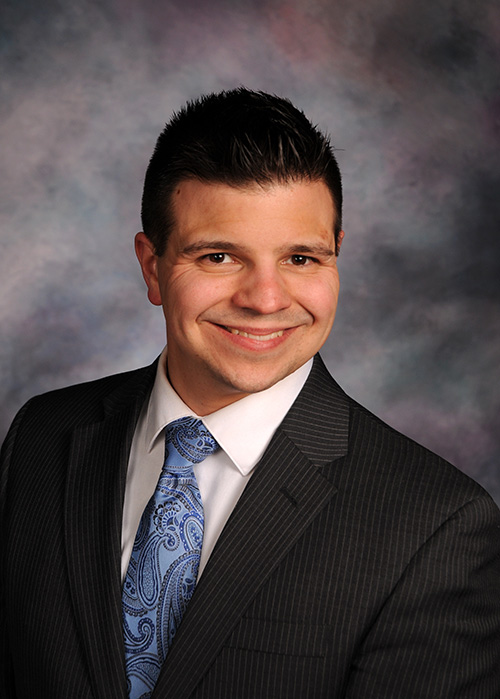 Young professionals’ voices are also important because they inject diversity into policymaking discussions about credit unions, which is appealing to legislators at all levels.

“Staffers and legislators like to see diversity in their meetings—whether by age or demographics—because they want to hear all sides of an issue,” says Strong. “They appreciate the knowledge and opinions that young professionals bring. It’s hugely important to make sure you’re bringing that voice into advocacy.”